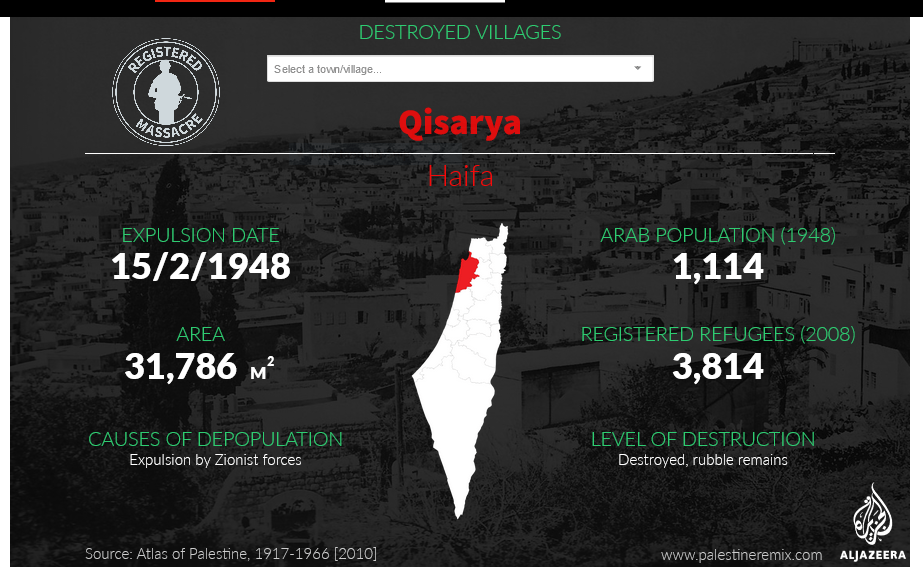 Creating a Jewish state in Palestine was a deliberate, drawn-out and violent process. Palestinians were dispossessed of vast swathes of land. Over 80 percent of Palestinians in what became Israel in 1948 were made into refugees overnight. The process may have culminated in 1948, but it had begun in the early 20th century – and it still continues today.

To create the State of Israel, Zionist forces attacked major Palestinian cities and destroyed some 530 villages. Approximately 13,000 Palestinians were killed in 1948, with more than 750,000 expelled from their homes and becoming refugees – the climax of the Zionist movement’s ethnic cleansing of Palestine. Today, the refugees and their descendants number more than seven million. Many still languish in refugee camps in neighboring Arab countries, waiting to return to their homeland.